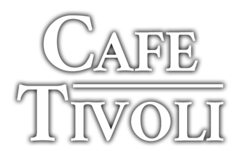 CALL US
Return to Main Menu

The Stancato family has been in Ridgefield for quite some time. Since 1968, their expereince in the restaurant business culminated in the popular Cafe Tivoli - with its own history and pioneer flavor. Frank Stancato, proprietor of Café Tivoli, remembered coming to success "the long way and the hard way". For almost every year since 1968, his enterprise has been part of the local landscape. He and his brother Patzy started off in 1968 by purchasing a small pizzeria in Ridgefield, which they expanded two years later, changing the name from Guido's to Frank's. In 1973 Frank and his brother Jerry expanded again when they bought a North Bergen tavern, also named Guido's, and again changed the name to Stancato's. When they moved, a large and loyal percentage of their clientele followed." The people of Ridgefield are like a big family," Frank commented warmly.

Patzy on his own opened many place as Theresa's in Fairview; Roman's in New Milford; Sonny's in Englewood; Bella Roma in Passaic; La Valletta Pizza in La Valletta. Frank and Patzy together in 1982 in Ridgefield again opened Shaler Pizzeria (today Serge's). For four more years, the North Bergen restaurant and the Ridgefield eatery ran in tandem. In 1983 Frank, Patzy and Jerry opened Jerry's Pizzeria in Fort Lee and Plaza Pizzeria in Glen Point, Teaneck. In 1986 Frank moved back to Ridgefield in a big way, selling Stancato's and acquiring the well-known 533 Club, creating Cafe Tivoli. Jerry, went in Tenefly where he opened J. Stancato's. In 1993 Frank and Patzy remodeled an old dry cleaner and opened Ridgefield Liquor Store. At that time it was considered the most beautiful Liquor Store in the area!

Cafe Tivoli has continued to grow, adding a second-floor party room for up to 110 people and a party room on the first floor for up to 60 people. Our owner, Frank Stancato of Café Tivoli Ridgefield NJ wants you to enjoy an authentic Italian dining experience. 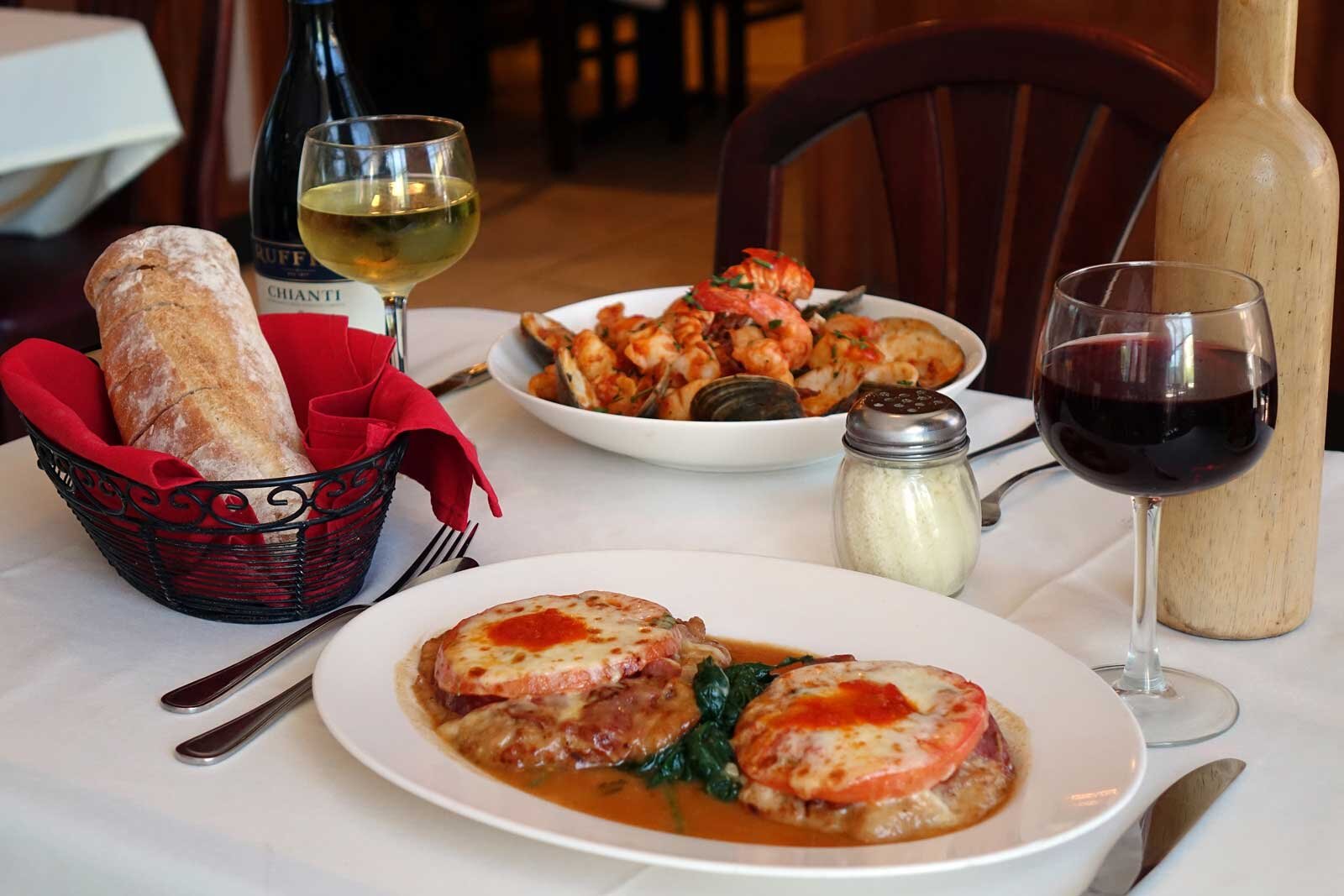